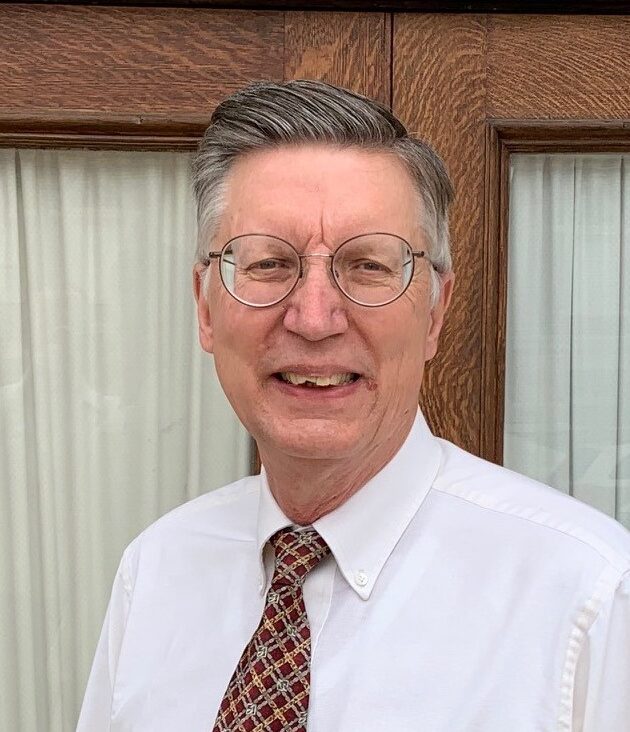 Randy Bukas, City Manager of Freeport, Illinois, was elected President of the Illinois City/County Management Association (ILCMA) at their annual summer conference. With nearly 45 years in local government experience, Bukas served on ILCMA’s Board of Directors for six years and as President-Elect in 2021. Prior to moving to Illinois, Bukas served as the President of the Ohio City/County Management Association and on the board of the Association for Pennsylvania Municipal Management.

In 2017, Bukas joined the City of Freeport, initially serving as Finance Director. He was appointed to the City Manager position in May 2020. He earned his Bachelor of Arts degree from Northern Illinois University and his Master of Public Administration from Roosevelt University.

“Randy’s experience is a major asset to ILCMA and the City of Freeport,” says Communications Director and ILCMA member Kevyn Sutter. “Both benefit from his ethical leadership and professionalism.”

ILCMA was founded in 1953 for the purpose of supporting and improving municipal and county management and strengthening local government in Illinois. Its 700 members include city, village, and county managers, administrators and their assistants, students, consultants, and other management professionals. Most hold graduate degrees and are appointed to their positions by the elected governing body.

Along with this, ILCMA promotes and furthers the following basic values: inclusiveness, ethical behavior, and professionalism, which is then brought back to the members’ municipalities they serve. Learn more about ILCMA at ilcma.org.